After a long journey from coronavirus epicentre Wuhan, 146 South African repatriates have arrived in Polokwane Limpopo to be quarantined for 21 days.

Following many discussions, plans and uproar, 146 South Africans from coronavirus epicentre Wuhan, have officially landed in Polokwane Limpopo, where they will immediately be transported to the chosen quarantine site.

South African repatriates landed at 10:28 at the Gateway Airport in Polokwane, Limpopo on a South African Airways (SAA) flight. The initial number of South Africans stood at 122, however, it has since escalated to 146, excluding all medical staff.

The repatriates and South African National Defence Force (SANDF) officials, including medical staff, will be taken to the controversial Ranch Resort Hotel just 21 kilometres away from the airport. They will then be quarantined for 21 days before re-integrating into their communities.

The Army and South African Police Service (SAPS) are currently at the airport to escort them to the quarantine site. All aboard the SAA flight will be screened before disembarking. 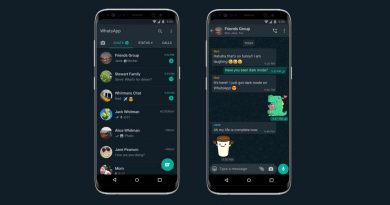 WhatsApp Dark Mode is here | How to activate it