Gospel singer and pastor Neyi Zimu has died not long after his family revealed that he was battling skin cancer and undergoing chemotherapy.

The musician reportedly died on Wednesday night at Busamed Hospital in Modderfontein.

#NeyiZimu The family of well known gospel artist Neyi Zimu has confirmed the singer has died. Zimu passed away last night – he had been battling skin cancer.

Zimu, was a pastor at All Nation Revival Ministries and news of this death comes not long after his wife Nelisiwe Sibisi-Zimu revealed that her husband was battling mycosis and was admitted at Chris Hani Baragwanath Academic Hospital where he was undergoing chemotherapy.

The Vaal has lost a giant, SA has lost a musical titan, and Gospel has lost a Shepard. But HEAVEN has gained a worship and choir leader. His will rest in power ✊🏾 pic.twitter.com/e7w8Mc3WiG

😢💔💔💔 nothing would have prepared me for that call… #RIPNeyiZimu You represented the kingdom so well. Thank you for the contribution you have made and how you have touched our lives. Forever loved and your ministry will live on. 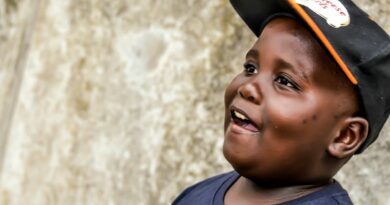