AbaThembu king Buyelekhaya Dalindyebo has been arrested for assaulting his family, allegedly after “going on the rampage” with an axe, just months after being released on early parole following a remission of sentence from President Cyril Ramaphosa.

He was released in December after spending four years behind bars.
He is now facing charges of domestic violence.

The wife of his son, acting king Azenathi, was hospitalised. Azenathi was also seen limping later.

According to sources, the king – who had not visited the Great Place since being released from prison – arrived at 2am while everyone was sleeping. He was allegedly carrying an axe.

Azenathi is believed to have jumped out of the window. 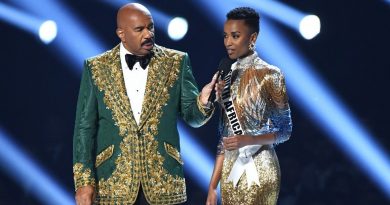