Orlando Pirates has been left disappointed once again after a 3-3 draw against Cape Town City FC at Orlando stadium this afternoon.

Cape Town City scored quick 2 goals with a beautiful shot by Thabo Nodada from outside the box in the 7th minute, followed by another goal by Kermit Erasmus in the 9th minute.

Captain, Happy Jele scored the first goal for Pirates in the 23rd minute from a deflection, and just before half time, Tshegofatso Mabasa equalised for the home side.

Bulelani Ndengane scored the first goal of the second half for the home side in the 57th minute to make it 3 – 2 for Orlando Pirates.

In the last minutes of the game, the substitute, Shane Roberts scored the equaliser for Cape Town City in the 85th minute.

Bulelani Ndengane got the Man of the Match trophy and he was really disappointed that the home side did not win the game.

Orlando Pirates is up to number 6 on the log while Cape Town City is still in the bottom 8 at number 10. 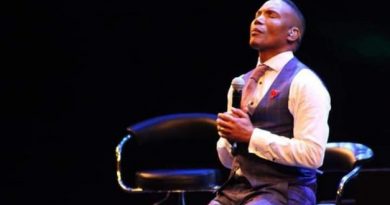 Want to take a lekker trip to Bali? Check out this twitter user’s advice (thread)