Several videos on social media showed the house belonging to the killer of Uyinene Mrwetyana, Luyanda Botha, being set alight on Tuesday evening in Khayelitsha.

Some of the videos showed what appeared to be a shallow grave, with social media users claiming there were more bodies buried in Botha’s yard, including that of his wife.

Western Cape police spokesperson, André Traut, confirmed on Wednesday that the rumours going around social media that more bodies were found in Botha’s house were not true.

“This office can confirm that a house in I-Section Khayelitsha was set alight by community members [on Tuesday] night.

“There were no bodies found on the premises,” Traut said.

Ward councillor Patrick Mgxunyeni confirmed that the house indeed belongs to Botha and that the community was tired of inaction when it comes to gender-based violence, particularly women.

Botha, who is an employee at the Clareinch Post Office, where Mrwetyana was last seen alive, made his first appearance in the Wynberg Magistrate’s Court on Monday.

ALSO READ: #RIPUyinene messages are pouring in on social media for #UyineneMrwetyana

Prosecutor Nomnikelo Konisi informed the court that the accused was charged with rape and murder, as well as defeating the ends of justice.

I am a writer at MzansiNewsLive and I am based in Durban, South Africa. I mostly write about Job opportunities/Internships. 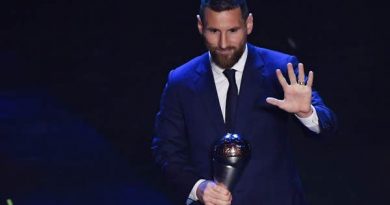