South Africa’s fight against the coronavirus escalated dramatically on Sunday after President Cyril Ramaphosa confirmed a travel ban will be implemented.

A special Cabinet meeting held on Sunday has resolved to impose strict travel restrictions between South Africa and several other countries affected by the coronavirus. The extraordinary measures – unprecedented during our age of democracy an which includes an official travel ban – have been brought in as a matter of urgency by President Cyril Ramaphosa.

Minister in the Presidency Jackson Mthembu revealed that the meeting had concluded at 15:00 after starting at 10:30. The robust discussions have hammered out a blueprint for how South Africa carries on in the face of the global pandemic. Ramaphosa confirmed that 10 more cases had been reported on Sunday evening, jumping from 51 to 61 in a matter of hours.

Addressing the media in the evening, Ramaphosa acknowledged the logistical challenges that will come with this legislation. Of the 61 coronavirus cases reported in South Africa, an overwhelming majority of patients had travelled to mainland Europe before testing positive upon their return home.

Here are the countries affected by the travel ban: 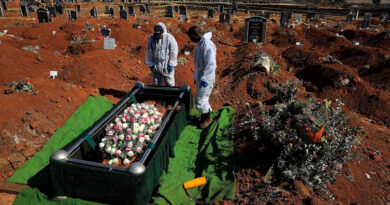 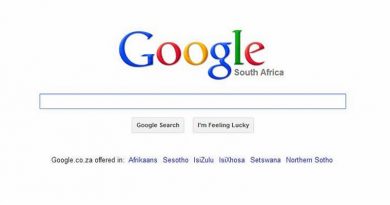