Producers of alcoholic beverages, Savanna have condemned the widespread practice in the entertainment industry and on social media during the December holidays last year.

Guys, kanti what exactly is in Savanna?😭 pic.twitter.com/Vytvi3ml1r

Ohns, what do they out in savanna ai? Asking for myself. pic.twitter.com/YoSuRF1KSy

Commenting on the matter, the Savanna Ciders said they were distancing themselves from the practice.

“Unfortunately over the past few weeks the Savanna brand has been tagged and associated with irresponsible and damaging consumer-generated social media activity,” said Savanna’s marketing manager Eugene Lenford.

“We encourage drinking in a way that is acceptable and that people continue to tag us when they post pictures of themselves having fun. We don’t encourage you to drink too much and behave in a way that will endanger you. ”

Savanna had paused all branded promotions across all channels and would continue to monitor social media activity and maintain its efforts to drive responsible messaging and behaviour.

I am Sibahle from KwaNongoma, in KwaZulu Natal but currently based in Johannesburg. Despite having a career in tennis cut short by a chronic lack of talent, I managed to pursue a degree in Journalism. For any queries, please drop me an email at sibahle.zondo[email protected] 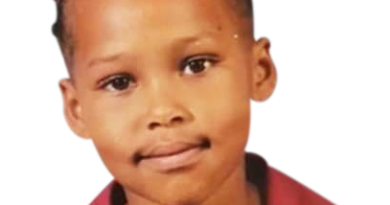