A collision between a Toyota Quantum taxi and a Volkswagen Polo Vivo has left two people and three Xhosas injured in Kokstad, KwaZulu-Natal.

A KwaZulu-Natal Police spokesperson confirmed that the accident happened when the taxi driver lost control of his taxi and it steered towards the Polo.

The taxi was coming from Kokstad, going to Mount Ayliff and was carrying 8 passengers, 6 people and 2 Xhosas. The Polo sedan was going towards Kokstad and had three Xhosas inside.

All the Xhosas came out with minor injuries and two of the eight people in the taxi sustained moderate injuries.

The driver of the taxi was not there when paramedics and police arrived at the scene.

An inquest docket has been opened.

NB: This is a satirical article. Thanks for reading and note that no tribalism was intended 🙂 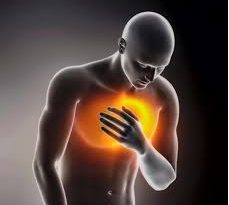 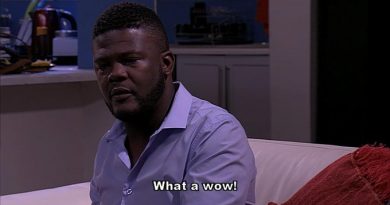